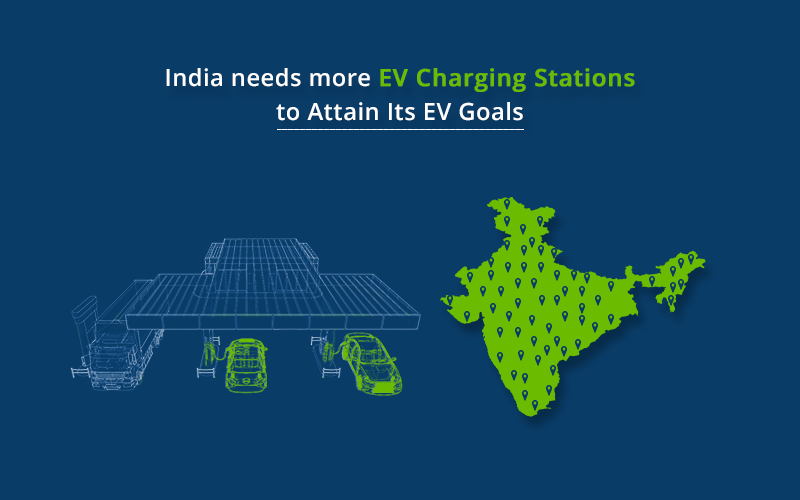 The Launch of FAME-II

FAME stands for ‘Faster Adoption and Manufacturing of Electric Vehicles’. This scheme is anticipated to bring a major boost to the EV segment. FAME II is considered to be an extension of FAME 1 which was launched in early 2019. Electric vehicle buyers can enjoy income tax exemptions and also GST reduction from 12 percent to 5 percent on EV purchases.

India also saw the launch of a 3-year scheme in April 2019 for the duration of FY 19-20 and FY 21-22. The scheme is intended to encourage people for buying electric vehicles. The scheme also aims at setting up 2700 charging stations in smart cities, metros, and hilly states across the nation. The idea is to have at least one charging station within a grid of 3km x 3km. Charging stations will also be set up on India’s major highways.

The Indian government has joined hands with EESL (Energy Efficiency Services Limited) for the standardization of EV charging. A capital grant from the Union government under FAME II will cover the procurement costs for the same.

For more information related to AC charger manufacturers in India, feel free to get in touch with us.